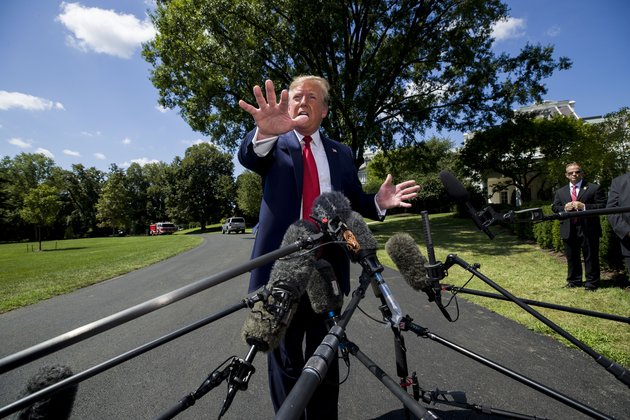 WASHINGTON - President Donald Trump said Wednesday he was looking "very seriously" at ending the right to citizenship for babies born to non-U.S. citizens on American soil.

Trump spoke to reporters as he departed the White House for a speech in Louisville, Kentucky. He said birthright citizenship was "frankly ridiculous."

"We're looking at it very, very seriously," he said.

This isn't the first time Trump has claimed he'd do away with it - he said something similar in October.

But the citizenship proposal would inevitably spark a long-shot legal battle over whether the president can alter the long accepted understanding that the 14th Amendment grants citizenship to any child born on U.S. soil, regardless of a parent's immigration status.

James Ho, a conservative Trump-appointed federal appeals court judge, wrote in 2006, before his appointment, that birthright citizenship "is protected no less for children of undocumented persons than for descendants of Mayflower passengers."

But Trump has said he was assured by his lawyers that the change could be made "just with an executive order" - an argument he has been making since his early days as a candidate, when he dubbed birthright citizenship a "magnet for illegal immigration" and pledged to end it.

There are no figures on how many foreign women travel to the U.S. specifically to give birth. The Center for Immigration Studies, a group that advocates for stricter immigration laws, estimated that in 2012 about 36,000 foreign-born women gave birth in the U.S., then left the country.

Places like Florida have seen in a boom in so-called "birth tourism." Every year, hundreds of pregnant Russian women travel to the United States to give birth, paying from $20,000 to more than $50,000 to brokers who arrange their travel documents, accommodations and hospital stays. Sizable numbers of women from China and Nigeria also come to the U.S. for the same reason.

Trump's comments Wednesday came as the administration continued to make immigration changes pushed by his hard-line advisers that have been in the works for months. On Wednesday, the Department of Homeland Security announced it had moved to end a longstanding federal agreement that limits how long immigrant children can be kept in detention. The decision will almost certainly lead to a legal battle over the government's desire to hold migrant families until their cases are decided.

The rule also follows moves last week to broaden the definition of a "public charge" - a burden to the U.S. - to include immigrants on public assistance, potentially denying green cards to more immigrants. There was also a recent effort to effectively end asylum altogether at the southern border. 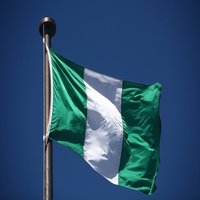 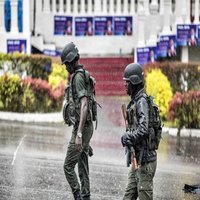 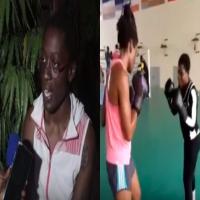 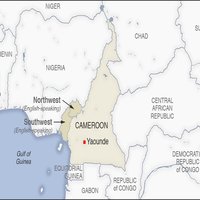 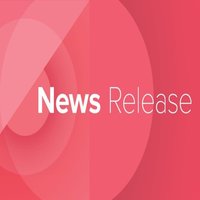 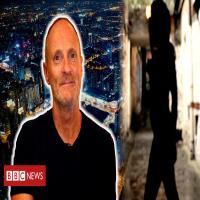 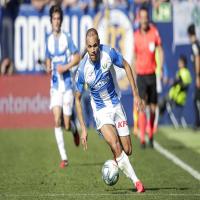 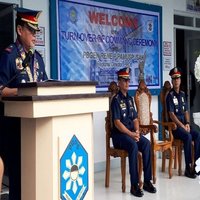 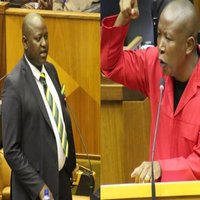 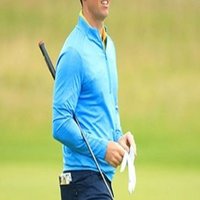 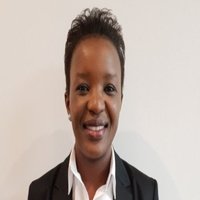