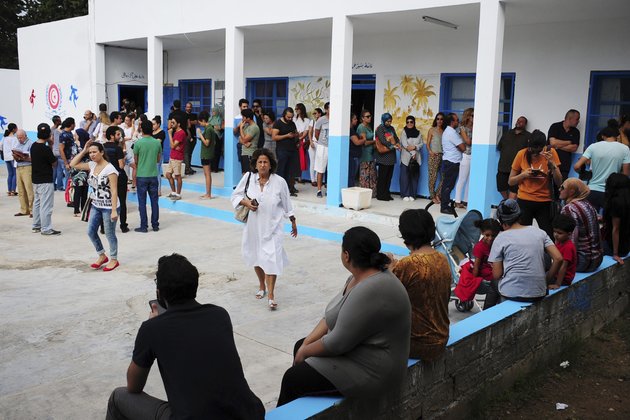 TUNIS, TUNISIA - Tunisians voted Sunday to select their next president among some two dozen candidates with unofficial results suggesting two outsider candidates are ahead.

More than seven million people were eligible to cast their ballot in what is only the North African country's second free presidential election, eight years after its so-called Jasmine Revolution.

A steady stream of people filed into this primary school, lining up under posters offering instructions on how to vote. Nineteen-year-old college student Yomna El Benna is excited to be voting for the first time.

"I'm going to vote for Mourou...for many reasons....when I was deciding, I eliminated the persons who I'm not convinced with...they cannot lead Tunisia," El Benna said.

Zohra Goummid voted for Prime Minister Youssef Chahed. "He's got experience, he's young,' she says. 'We Tunisians know him well. The other candidates are just upstarts."

But with Tunisia's economy sputtering and unemployment high, others are looking for new faces, outside the political establishment.

Retired professor Mohammed Sami Neffati voted for a friend of his - 61-year-old law expert Kais Saied, who opted for door-to-door campaigning instead of large rallies. He isn't eloquent, Neffati says, but he's got a chance, because he's honest.

But other Tunisians stayed home, disappointed about the state of their country-and skeptical that any of the candidates can turn things around. 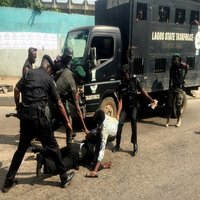 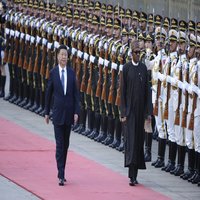 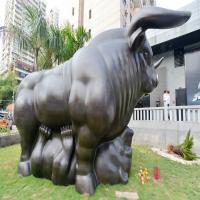 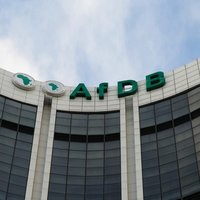 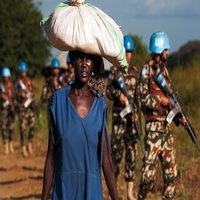 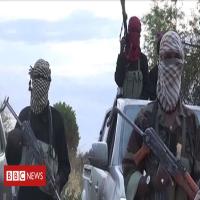 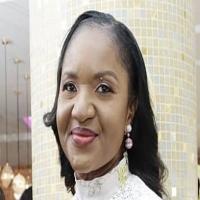 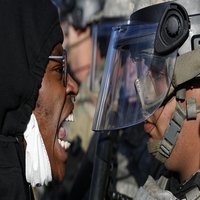 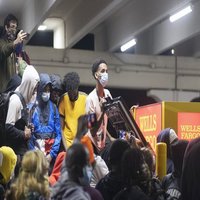 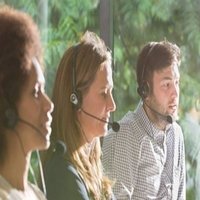 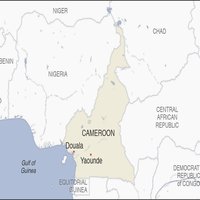