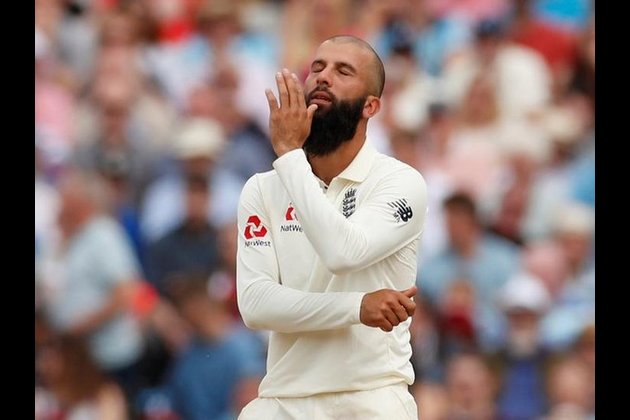 No idea when Moeen will make a comeback in Test: Smith

London [UK], Dec 8 (ANI): England national team selector Ed Smith has admitted that the board have no idea on when Moeen Ali will make a comeback in the Test squad.

On September 21, Ali missed the central contract for Test cricket as he had taken a break from the longest format of the game, Ashley Giles, the managing director of the England and Wales Cricket Board (ECB) confirmed.

The 32-year-old played extensive cricket in the summer as he was the part of the ICC World Cup-winning squad and after that, he played a one-off Test against Ireland. He was also featured in the first Test of Ashes against Australia.

"He asked to take a break from Test cricket at the back end of last summer and that is what has happened," ESPNcricinfo quoted Smith as saying.

"At this stage, we don't know when he will return to being available for Test cricket but it's our hope that he does. We all know that Moeen is a talented and valued cricketer for England. But we don't know if and when that might happen," he added.

The four-match Test series against Proteas forms part of the ICC World Test Championship (WTC) and will be the first time in the competition that England has played away from home.

"I don't think it's ruled out and it's also by no means certain he will be available," said Smith.