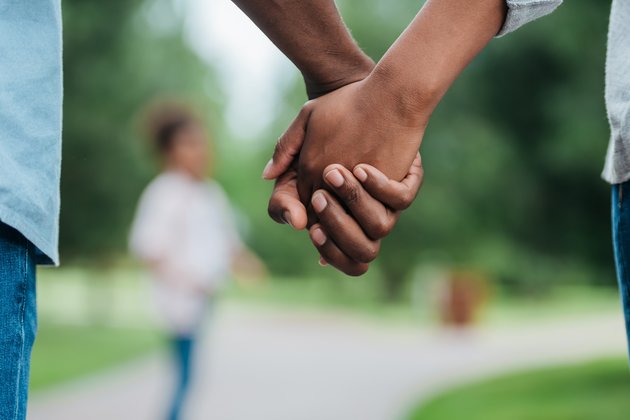 Nearly half of pregnancies among adolescent girls in developing countries are unplanned. In Africa, about 46% of these pregnancies end in unsafe abortion. Deaths from abortion account for 10% of maternal deaths in sub-Saharan Africa.

In Nigeria, nearly 28% of women were found to have had an unwanted pregnancy. The rate of unplanned pregnancy is especially high among young people. But women can only get a legal abortion if the pregnancy poses a threat to the life of a woman or in cases of rape or incest.

We found that their knowledge about conventional methods was patchy. And that most used unconventional and unproved methods. These included douching with mixtures of salt and hot water as well as a selection of soft drinks.

Our studies confirm earlier findings in Nigeria that found that knowledge of after-sex contraception was low and unprotected sex common among young people, especially students.

Our analysis shows that female students in sexual relationships consider themselves to carry the risk of unintended pregnancy. For example, they said there was a chance that their partner might not inform them if the condom they were using burst.

All the students interviewed considered unplanned pregnancy to have dire consequences, including stigma, alienation from parents, a high likelihood of school dropout or delay in attaining their degree, and financial implications.

Some interviewees relied on what was locally termed "concoctions". These included mixtures of substances with unproven efficacy, such as salt and hot water, soft drinks, a local brand of analgesic known as Alabukun, lime and potash, and lime and Alabukun.

Respondents were convinced that these concoctions were highly efficacious as after-sex contraceptives.

Beside concoctions, at least half of the participants said they could personally testify to the efficacy of certain non-emergency contraceptive drugs. These included antibiotics and Cytotec which is used to induce labour or to induce abortion, and Menstrogen injection which is used when a period is missed.

The study found that students used combinations that could prove quite dangerous. One 22-year-old respondent said that such a combination eliminated any chance of pregnancy after unprotected sex:

Another method that worked for some was removing semen by vaginal douching immediately after intercourse. As this 28-year-old fourth-year student stated:

Most of the participants knew about approved emergency contraception pills, such as Levonorgestrel or Postinor, that are available without a prescription for less than $2. The majority (63%) were familiar with Postinor and 27.4% had used it.

This 23-year-old fourth-year student is one of them.

But some participants had doubts about the efficacy of medically approved pills. They also exaggerated the side effects of these drugs and associated them with infertility.

It was clear from our study that knowledge of emergency contraception was inadequate among these Nigerian university students. There is a need for comprehensive sexuality education that begins early, before the initiation of sex, and continues into their university years. 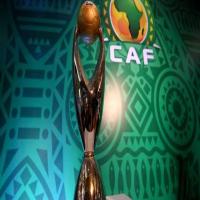 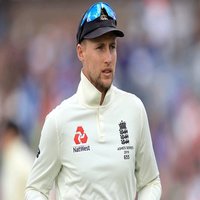 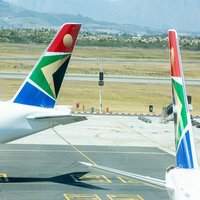 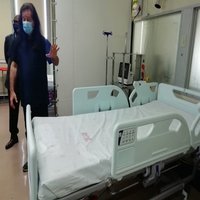 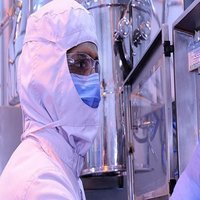