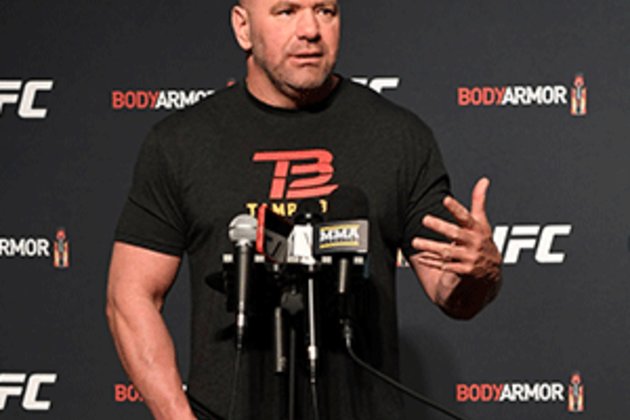 More LIVE sport this weekend ... if you're an UFC fan

A sign of the times must surely be that rather than getting it on at the famous strip, the battle will take place being closed doors at UFC HQ.

Woodley has not competed since losing the welterweight title to Nigeria's Kamaru Usman last March, in a contest that brought his two-and-a-half-year reign as champion to a shuddering halt (it was his first loss in five years).

Burns has, since last year, been tearing through the division - knocking out unbeaten Aleksei Kunchenko, dominating Gunnar Nelson and belting former title challenger Demian Maia inside a round.

At 38-years-old, Woodley might be nearing the end of his illustrious career, but this weekend's showdown is an opportunity to remind fans that he is still an elite-level fighter worthy of another run at the championship.

For the Brazilian Bomber, there's no greater incentive than a shot at scalping former-champion, Woodley. If Burns pulls this off, he'll have successfully chased down his sixth straight win.

The co-main event promises to be explosive as heavyweight bangers Blagoy Ivanov and Augusto Sakai, fight for a top-15 ranking.

Ivanov, from Bulgaria, has a 2-2 record in the UFC with wins over tough opponent Ben Rothwell and Tai Tuivasa, against setbacks to Junior Dos Santos and Derrick Lewis; two of the division's top contenders.

Brazil's Sakai is unbeaten in three UFC starts and looms as the dark horse of the heavyweights, given his overall MMA record of 14 wins with a solitary defeat.

Catch the action LIVE on SuperSport 1 and 11, with the preliminary bouts beginning at midnight on Saturday (SA time) and the main card live event taking place from 03:00 on Sunday. 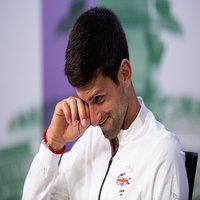 On this day in 2019: World witnessed marathon Wimbledon final