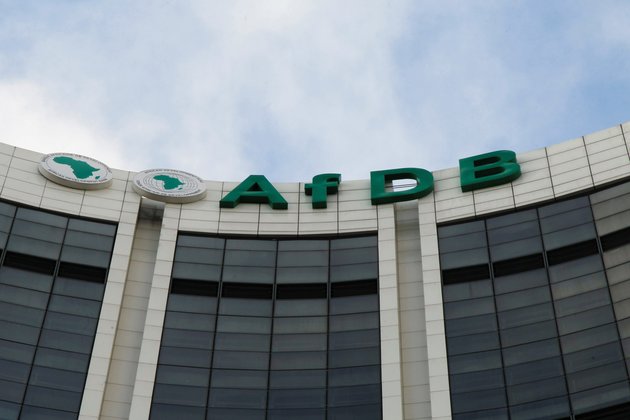 The African Development Bank (AfDB) on Thursday said "no decision" had been taken regarding a U.S. push for an outside probe into its chief, accused by whistleblowers of ethics breaches.

U.S. Treasury Secretary Steven Mnuchin says Washington is dissatisfied with the outcome of an internal inquiry that has exonerated AfDB chief Akinwumi Adesina.

The chair of the AfDB board, Niale Kaba, who is also Ivory Coast's minister of development, said the panel met on Tuesday "to examine the issue emerging from a whistleblowers' complaint" against Adesina.

"No decision has been taken," she said in a statement in French, countering what she said was information "falsely conveyed by certain media."

On Wednesday, some press reports said the board had accepted Mnuchin's request that it appoint "an independent outside investigator of high professional standing" to take an in-depth look at the complaint.

In a 15-page document, the whistleblowers earlier this year charged that ethics breaches including personal enrichment and favoritism had spread under Adesina's tenure.

The AfDB's ethics panel completely cleared Adesina after conducting its own investigation, saying the accusations "rested on no objective, solid facts."

Adesina is the first Nigerian to be in charge of the 56-year-old AfDB, one of the world's five largest multilateral development banks.

The 60-year-old former agriculture minister is known for his bow ties and flamboyant manner, but also for a managerial style that critics say is authoritarian.

The bank was shaken by a string of departures after Adesina took the helm in 2015.

Nigeria, whose stake makes it the bank's biggest shareholder, on Thursday threw its weight behind the embattled Adesina.

"The call for an 'independent investigation' of the President is outside of the laid down rules, procedures" of the AfDB, Finance Minister Zainab Ahmed said in a letter to Kaba.

On Wednesday, Adesina issued a statement that insisted he was innocent, lashed the accusations as "trumped up" and vowed to continue working.

"If we do not rise up and defend the AfDB, this might be the end of the Afdb," he said.

Kaba said that "in no case has (Adesina) been asked to resign" - some media reports have sketched the possibility of a "withdrawal" from office by the bank chief, who is seeking a second term.

He is the only candidate in an election which was set for late May but which has been postponed until August because of the coronavirus pandemic.

In October 2019, the AfDB raised $115 billion (105 billion euros) in fresh capital, an operation deemed a personal success for Adesina.

It is the only African institution which has a triple A rating by credit rating agencies.

The bank has 80 state shareholders, 54 of which are African, while others are from the Americas, Asia and Europe. 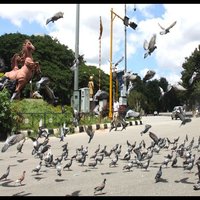