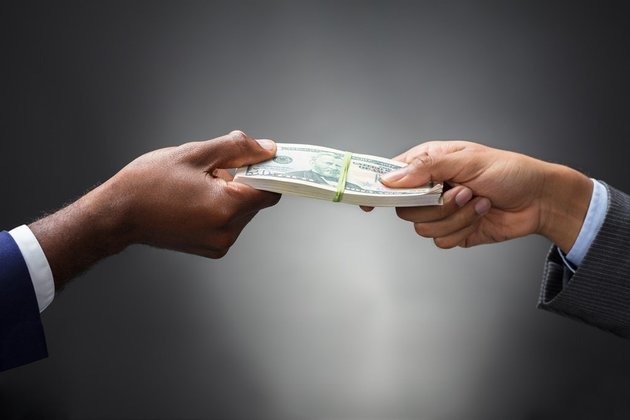 (1999), summarises it as follows: "Colonial administrations were both centralised and authoritarian. Just as important, the rulers manifested a sense of superiority over those they ruled, and power was experienced as coming from above rather than flowing from below."

In his book, (1998), Ghanaian economist and author George Ayittey explains Niringiye's viewpoint succinctly and profoundly: "After independence, African nationalist leaders did not dismantle the authoritarian colonial state. Rather they strengthened and expanded its scope.

"Subsequently, they abused and misused the power of the state to achieve their own selfish ends. Gradually, a 'mafia state' evolved - a state that has been hijacked by the vampire elites, hustlers and gangsters who operated with their own notorious ethic of selfish aggrandisement and self-perpetuation in power. The institutions of government were debauched, the country became the personal property of the ruling elites, and the meaning of such terms as 'development' was perverted."

State power has become the only means to acquire wealth. Hence, we have two root problems: a "personalised" state, and leaders who have entrenched the "personal" state in such ways that they have only peripheral or no interest in the common good.

This is why many scholars reason that the problem of corruption is a moral-ethical one. It reflects the manifestation of a fundamental political crisis. Therefore, the political-moral crisis, which is both part and consequence of the character of the neo-patrimonial state, is the death of citizenship.

Because ordinary people are not truly citizens anymore, but rather clients of powerful patrons, who themselves are clients to more powerful patrons. This is the culmination of the dual crisis of a predatory state and leadership.

We believe it will require strong introspection, self-reflection and self-criticism from politicians about their role in establishing these neo-patrimonial states and patronage-clientelist politics. It is of utmost importance that they root this self-criticism in deep political-moral reflection, aiming at an ethos of enhancing human dignity and the common good.

Religion can also play a significant role in achieving this, but sadly many religious leaders have capitulated to corrupt political leadership instead of speaking truth to power, according to Niringiye.

We aptly cite the brilliant quotation adapted from Kwame Nkrumah: "We are Africans, not because we are born in Africa, but because Africa is born in us."

A Multidimensional Perspective on Corruption in Africa