YAOUNDE, Sept. 22 (Xinhua) -- The 9th edition of the Cameroon government exhibition forum dubbed "Sago" kicked off in the capital city Yaounde on Tuesday to promote public actions towards development and stimulate citizens' participation in public affairs.

The fair saw the participation of all government structures and partners and a large number of companies, according to Emmanuel Rene Sadi, minister of communication and government spokesman who officially opened the fair.

"Sago's objective is to let people know about what the government is doing and to also let our fellow citizens know exactly what we, the government, offer opportunities of investment," Sadi told reporters at the start of the fair.

"There are so many things that we are doing in this country, which are not known by fellow citizens. An initiative like this needs to be sustained," he added.

During the week-long event, different ministerial departments will organise conferences where they explain their actions to the public.

The fair, taking place in strict respect of COVID-19 barrier measures, will enable development partners to understand the real needs of the population in order to redirect their support, Sadi said. 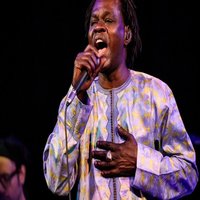 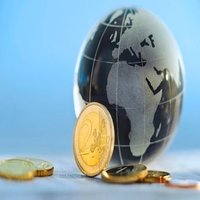 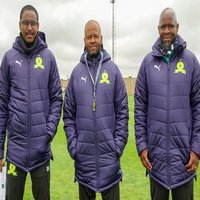 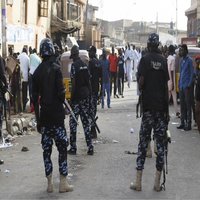 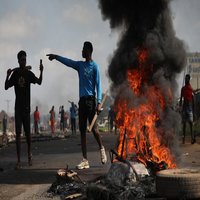 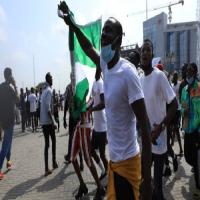 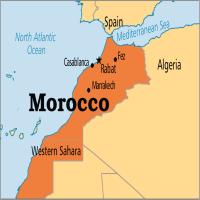 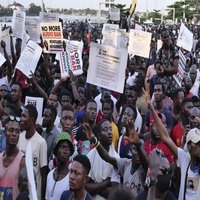 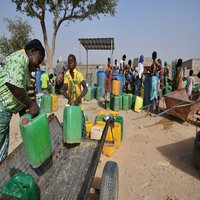 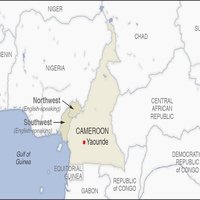 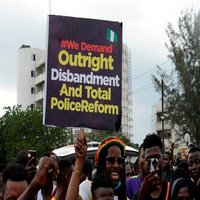 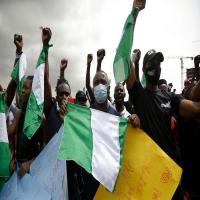 Opal Tometi on the Ongoing Fight Against Police Brutality, From Nigeria to the U.S. - Vogue

Pageants- Some sponsors sought  to sleep with me, other girls Tagbarha

Justice for Osimibibra Warmate at last

Wanted- A global stand against terrorism in West Africa

I lost my dad, my brother to police Actress Nsikan Isaac

Music found me after I lost my father at 16 Nigeria rapper, Sasco Breez

I will never leave my husband Chacha Eke 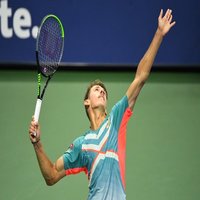 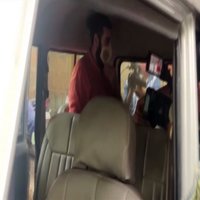 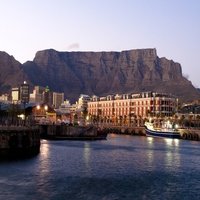 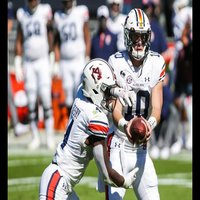 History will not look kindly on treatment of Assange, says lawyer

All residential care residents in U.S. to be vaccinated by government

U.S. schedules execution of woman for first time since 1953

Trumpism stretching all the way to Australia