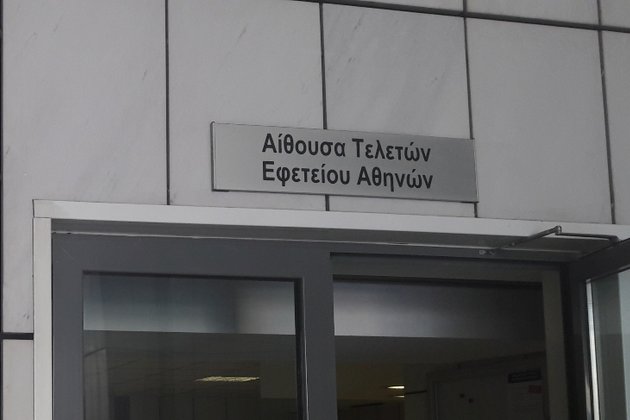 13 Years for the Leaders of the Criminal Organization, Golden Dawn

After five and a half years, the trial of Golden Dawn is coming to an end. Today, the court announced the sentences of those who led and those who participated in the criminal organization of Golden Dawn, as well as the perpetrators of the murder of (Pavlos) Fyssas and the attacks on PAME and the Egyptian fishermen.

For the murder of Pavlos Fyssas, Roupakias was sentenced to life imprisonment while the rest from the Nikaia assault battalion was given from 6 to 8 years for collaborating in homicide. In the case of the Egyptian fishermen, from 6 to 8 years were handed down for attempted homicide: for the case of PAME, 2 years for dangerous bodily harm.

On Monday, the currently serving MEP Yannis Lagos appeared in court with a new defense attorney, the well-known Junta-supporter and anti-Semite, Kostas Plevris, requesting the exclusion of judges on the pretext that the court had been influenced AFTER the announcement of the decision. The request was rejected by a new judgment of the court. Dimitris Psarras in an article in the Efimerida ton Syntakton commented:

"The latest attorney of Yannis Lagos, Kostas Plevris, managed to destroy in one day the defense of the accused - including his own client - recognizing the criminal activities, the military organization and the Nazi-like structure of Golden Dawn. In this way, Mr. Plevris took revenge on his Nazi rivals of the past.

KKE in its announcement after the decision underlined:

"In the framework of an overall positive decision on the penal conviction of the Nazi criminal Golden Dawn, the sentences which the court imposed were not the maximum possible and not commensurate with the gravity of the crimes. The revised penal code played a role here and lessened the length of the sentences.

No matter what, these sentences must be enforced immediately so that these Nazi criminals are put in prison."

"Today is a joyful day, a day of justice and democracy. But the struggle for the defense of democracy is ahead of us. The struggle is ahead of us because the ideas behind Golden Dawn still exist in our society", he said, referring to the "dreadful smear campaign against the Fyssas family, with lies which have even been broadcast by a local television channel."

"For these lies, Syriza-Progressive Alliance will take up the case at a high level with the ESR."

Tomorrow one can expect a proposal from the Prosecutor concerning an appeal against the sentences.