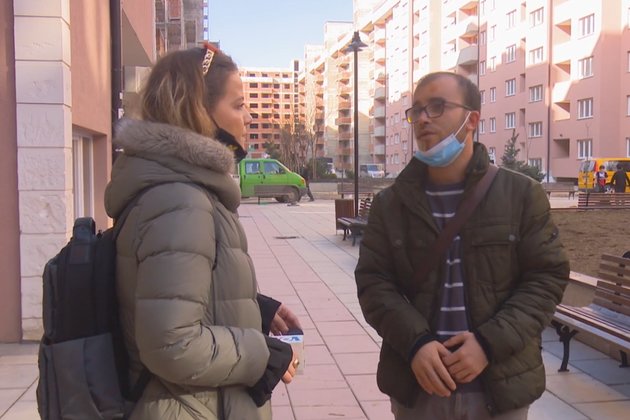 PRISTINA, KOSOVO - Kosovo journalist Visar Duriqi was returning to his apartment outside the capital, Pristina, just after midnight Thursday when three masked men ambushed him.

"The moment I approached my apartment a person came out of nowhere and first hit me with his fist on the left side. I tried to resist. At that moment, two other people came out of the dark and started pounding me", Duriqi told VOA's Albanian Service.

Duriqi, a reporter for the news website Insajderi, was returning from a television appearance, where he and other analysts discussed the arrest Wednesday of 12 public employees accused of corruption.

The attackers beat Duriqi, breaking four of his teeth and his nose.

Kosovo's acting Prime Minister Avdullah Hoti described the incident an "attack on free speech" that is "unacceptable," and urged police to find the perpetrators.

Police are investigating but have not yet identified the attackers or a motive.

Duriqi, who covers corruption and organized crime, is not the first journalist at Insajderi to be targeted. In separate incidents in 2017, the outlet's director, Parim Olluri, was attacked and the editor-in-chief, Vehbi Kajtazi, was assaulted. No one has been held responsible for either incident.

Insajderi covers crime and corruption-major issues in Kosovo. In addition to his reporting, Duriqi is the producer of a television show "InDoks" that examines the same issues.

Local journalist associations condemned the attack on Duriqi and said violence toward media has increased in Kosovo.

"Everyone who sees the picture of the condition of our colleague should be alarmed," Gentiana Begolli, head of the Association of Journalists of Kosovo, told VOA. She described the images of Duriqi's injuries as "extremely disturbing."

The association has documented a steady rise in violence against reporters, with 17 cases in 2018, 21 in 2019, and 24 last year. But, Begolli said, the real figures could be higher.

"Too many journalists are discouraged from reporting their cases, due to impunity," Begolli said.

"What emboldens people to attack journalists is that the sentences are either paltry or the perpetrators are never found," Duriqi said.

Media watchdog Reporters Without Borders said physical and verbal attacks were among the main issues affecting the country's media. Kosovo ranks 70 out of 180 countries, where 1 is the most free, on RSF's annual World Press Freedom Index. It improved by five points last year.

In its 2020 country report, the European Commission said the country had a vibrant media scene but that law enforcement needed to do more to investigate threats and attacks on journalists.

The European Union's Mission in Kosovo condemned the attack on Duriqi and called on authorities via Twitter to "swiftly investigate the incident and bring perpetrator(s) to justice".

The European Federation of Journalists and the European Center for Press and Media Freedom also criticized the violence and urged Kosovo's chief prosecutor "to urgently and thoroughly investigate and hold the criminals responsible to account." 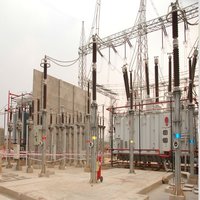