MEXICO CITY -- At least 15 people died in armed attacks in the Mexican border city of Reynosa on Saturday, local authorities said in a statement.

The attacks took place in early Saturday afternoon in different districts of the city, said Tamaulipas state agency in the statement, adding that it remains unclear if the victims were targeted or randomly shot. (Mexico-Reynosa-Armed Attacks)

The pandemic has so far claimed 82,965 lives in Iran, up by 111 in the past 24 hours, the Iranian Ministry of Health and Medical Education reported. (Iran-COVID-19-Cases)

MOSCOW -- Russia has reported another 17,611 COVID-19 cases in the last 24 hours, bringing the nationwide tally to 5,316,826, according to official data released Sunday.

Catherine Anene, a spokesperson for Benue police, said in a statement a group of gunmen numbering about 50 launched an attack in early hours of Sunday on a police station at Katsina-Ala town of the state, in a bid to free some suspected bandits who were arrested by police on Saturday and detained in the station. (Nigeria-Attack-Police) 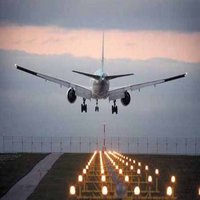 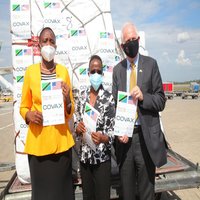 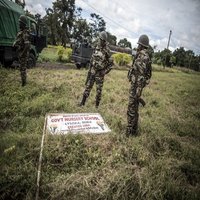 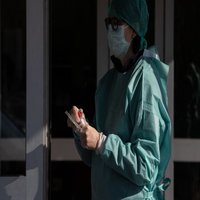 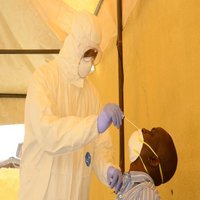 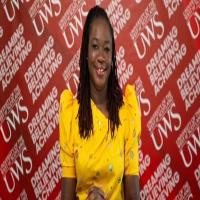 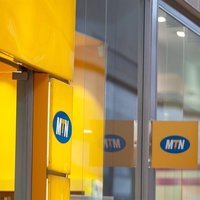 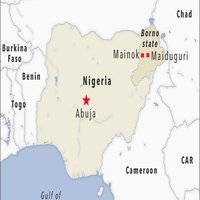 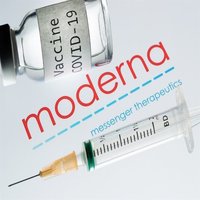 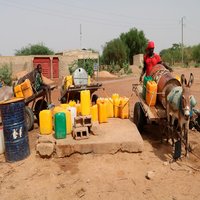 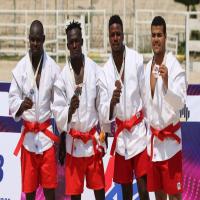 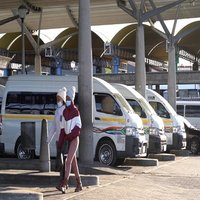 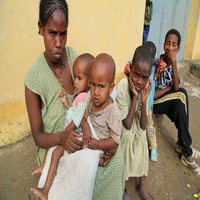 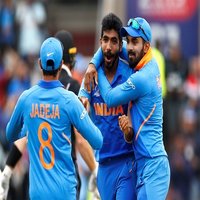 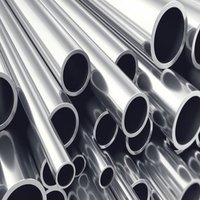 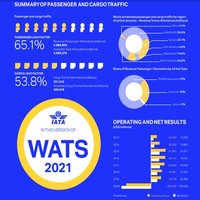