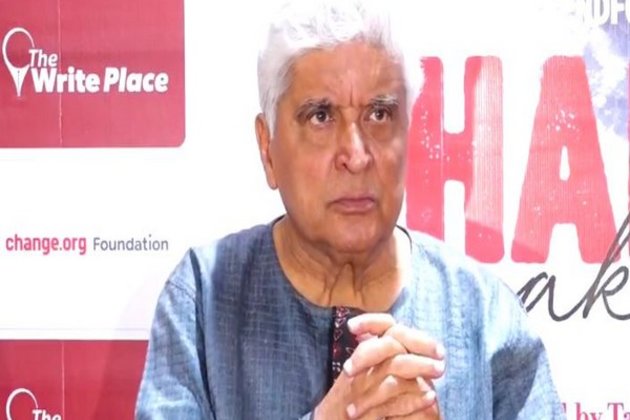 Mumbai (Maharashtra) [India], October 19 (ANI): Lyricist and scriptwriter Javed Akhtar on Tuesday, while addressing media during an event in Mumbai, gave a piece of his mind on the recent cruise drug bust by NCB in which actor Shah Rukh Khan's son Aryan Khan has been taken into custody.

Referencing the September 13 Mundra port drug bust by the NIA where 2988.21 Kgs of Narcotics substance was seized in Gujrat, the 76-year-old veteran said, "I've not seen any headline on recovery of cocaine worth 1 billion dollars at a port but the recovery of charas or ganja worth 1.30 lakh, where only 1200 people were present, has become big national news."Adding to this, Akhtar further spoke about the October 2 raid on the Cordelia Cruise ship, the lyricist said, "This is the price the film industry has to pay for being high profile because when you are so, people want to pull you down."An NCB team had busted an alleged drugs party on the Cordelia Cruise ship which was on its way to Goa at mid-sea on October 2.

Along with Aryan, a total of 20 people, including two Nigerian nationals, have been arrested so far in the case related to the seizure of drugs following the raid at a party on the cruise ship off the Mumbai coast.

Separately, work-wise, Akhtar, who started his career through screenwriting later shifted to penning lyrics for some of the most loved Bollywood songs revolving around love, loss and life. 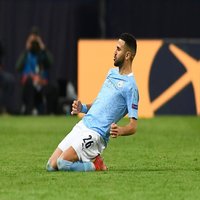