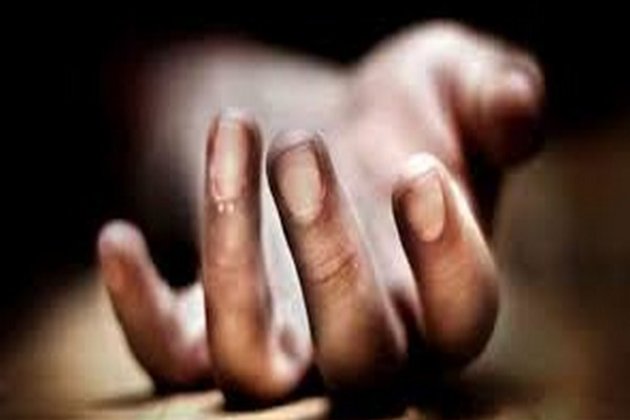 Lagos [Nigeria], May 18 (ANI/Xinhua): A rescue official has confirmed that nine people died and 10 others were injured in a gas explosion that occurred in the early morning of Tuesday in Nigeria's northwest state of Kano.

Nuradeen Abdullahi, a coordinator of the National Emergency Management Agency (NEMA) in Kano, confirmed the development to reporters while updating on the gas cylinder explosion in Kano on Tuesday evening.

"The death toll in the gas explosion which occurred at Aba Road in Sabon Gari of Fagge local government area, Kano, has increased to nine," Abdullahi said.

He said 10 people were injured and were taken to various hospitals, of whom two have been discharged.

Abdullahi called on the public, particularly those living in the affected area, to remain calm and warned against spreading fake news. (ANI/Xinhua)