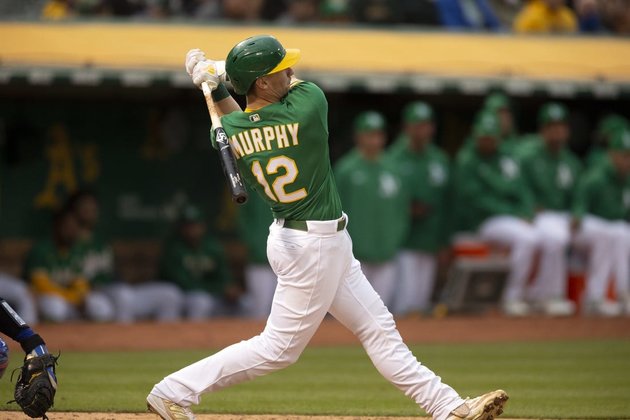 Andy Ibanez's pinch-hit two-out two-run single in the ninth was the difference as the visiting Texas Rangers came from behind to beat the Oakland Athletics 8-5 on Friday in the second game of the four-game series between the American League West rivals.

Ibanez's big hit off Athletics closer Dany Jimenez brought home Cole Kalhoun and Nathaniel Lowe and broke open a tie game. Marcus Semien followed with a single to plate Ibanez and provide a key insurance run for Texas, which has taken the first two games of this series and has won three straight contests overall.

Matt Moore (2-0) struck out three in two perfect innings to earn the win, while Dennis Santana pitched the ninth to earn his first major league save. Jimenez (1-2) took the loss, getting just two outs in the ninth while surrendering three runs on three hits and a walk.

Cole Irvin and Jon Gray started for the Athletics and Rangers, respectively, but neither was involved in the decision.

Irvin pitched into the seventh, surrendering three runs (two earned) and six hits in 6 1/3 innings while striking out four without a walk. Gray allowed five runs on five hits and three walks with five strikeouts in six innings of work.

Texas jumped to a 2-0 lead in the first inning on a one-out single by Jonah Heim that drove home Semien and Adolis Garcia.

Oakland responded in the third. Ramon Laureano singled home Sheldon Neuse, and Seth Brown's groundout plated Tony Kemp, with Laureano moving to second base. Laureano then gave the Athletics the lead when he stole third base and came home when Heim's throw went into left field.

Sean Murphy and Chad Pinder followed with back-to-back home runs, both to deep center field, to push Oakland's lead to 5-2.

The Rangers cut their deficit to 5-4 in the seventh. Kalhoun's one-out single (the 1,000th hit of his career) chased Irvin, who was replaced by Justin Grimm. Sam Huff's single moved Kalhoun to second before Lowe doubled him home and advanced Huff to third. Huff then scored on groundout by Brad Miller.

Garcia's one-out double to the left-center field gap scored Semien all the way from first base with the tying run in the eighth off Zach Jackson, the third Oakland pitcher. 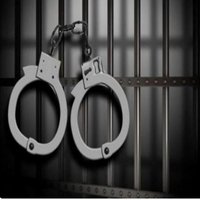 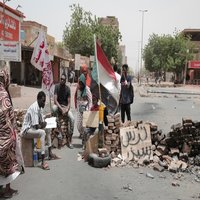 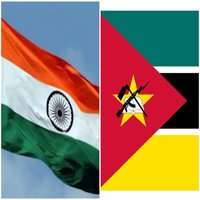 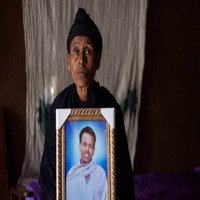 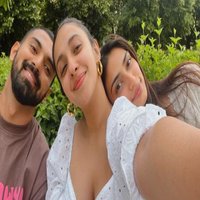 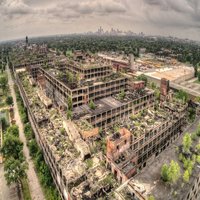 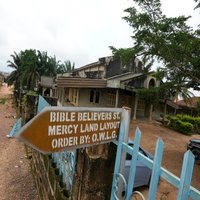