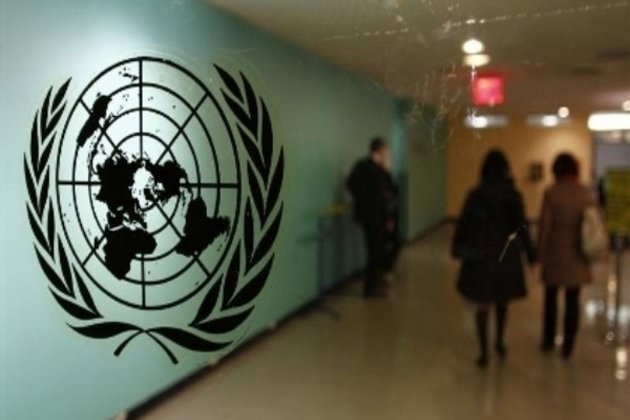 Geneva [Switzerland], June 19 (ANI): During the 50th session of the Human Rights Council, the participants analyzed in detail the violations of child rights in conflict zones and drew particular attention to the negative consequences of madrasas in the indoctrination of children - a violation of their right to education - in Afghanistan and Pakistan.

The debate was held at the Hotel Montrbrillant-Cornavin, Geneva, on June 14, 2022, on the Promotion and Protection of the Rights of the Child in Conflict Zones: Situation of Child Soldiers.

Among other issues that were discussed in the meeting were the root causes of recruitment and forced conscription of children in conflicts in Africa and in Asia principally in the Sahel region, in the east of the Democratic Republic of the Congo, Central African Republic, Mali, Somalia, in Afghanistan, in Syria, in iraq, in Yemen, and in Ukraine.

The council discussed the grave violations of child rights regarding murder, recruitment, mutilation, or denial of humanitarian access. The meeting highlighted the importance of the promotion of good practices regarding the protection and reintegration of child soldiers.

The participants called for the adoption of a preventive strategy through monitoring, education, as well as the protection of schools during armed conflict.

They equally called for the popularization, through an awareness-raising campaign, of the African Charter on the Rights and Welfare of the Child, the UN Convention on the Rights of the Child, and the effective implementation of the Optional Protocol on the involvement of children in armed conflict, and the sale of children, child prostitution and pornography involving children, as per the media portal.

They requested the strengthening of monitoring mechanisms and encouraged the development of networks of civil society organizations in the area of advocacy for the cause of children.

A decision to submit a written communication at the 51st session of the Human Rights Council, in view of sensitizing the Member States of the Council to integrate the issue of the protection of children in the Council's debates. (ANI)